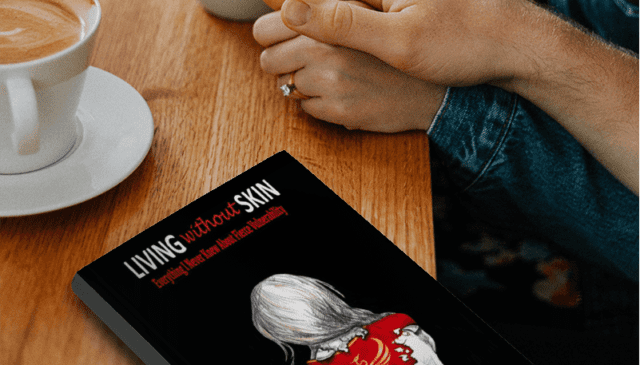 Shame and guilt are two emotions that occur together often. They both stem from our sense of right or wrong, but they come at it differently. Shame is about what we think other people might think of us; guilt is more about hurting ourselves. When you feel ashamed it’s usually because you’re thinking of what someone else thinks instead of yourself. You might be thinking “they’ll know I’m ________” or “they’ll know how _______ I am.” Guilt, on the other hand, comes more from the inside out; if something ever makes you feel guilty it’s because you hurt yourself with some sort of an action (or inaction). Sometimes shame can make you do things that harm your self-esteem like binge drinking, but for the most part, guilt is what we feel when we do something that hurts ourselves. Add in feelings of weakness, and you have a recipe for low self-esteem, low self-respect, and unworthiness. Shame, guilt, and weakness are often linked because sometimes shame comes from feeling weak or less than average. It can be hard to separate them though because sometimes people cover their feelings of shame with guilt by making themselves feel guilty for being ashamed in the first place.

When I was younger, I was terrified of being vulnerable. It wasn’t just the fear of being made fun of or ridiculed by other people, although that definitely played a role in my fear. It’s also the fact that when you’re weak for too long, you start feeling useless and broken.

Understanding the differences between these emotional states leads me to my next point: embracing vulnerability.

Vulnerability is when you are open with your feelings, without fear of judgment, even when it’s icky or awkward or makes you want to run and hide in embarrassment. It can be scary because letting go of any sign of weakness means that you risk being exposed to vulnerability with other people. But isn’t that kind of the point? Isn’t there some wisdom about no risk being no reward?

I know for me personally, I have a lot more success in communicating what I need when I’m able to talk about my feelings surrounding what’s going on instead of burying them underneath layers of shame. It also helps me maintain stronger relationships with the people around me because they feel like they can trust me more rather than having an emotional connection that is partially real and mostly a facade.

Most people try to cope with the feelings of shame and guilt by trying to ignore or cover them up. When we feel these emotions, our first instinct is often to try to suppress them rather than dealing with the source of the discomfort they cause us. However, this doesn’t make shame go away; in fact, it only makes it worse because now there are two conflicting thoughts inside your head!

Here are five ways you can start letting go of negative feelings of shame, weakness, and guilt:

1. Nothing is bad or good but thinking makes it so. Are you feeling shame because of something that happened in your past? Do you feel guilty about an action you took? If so, stop labeling the things that have happened to you as “good” or “bad.” It’s easy for us to get caught up in thinking that one thing is inherently bad while another thing is good. This is not the case. The only thing that makes something bad or good is how we label it and think about it. All action has a consequence: this is not good or bad, but what you do with it can be good or bad.

2. No shame, no blame. There is absolutely no shame in the fact that you have acted in a way that you yourself consider to be detrimental. Blame implies that there is someone at fault, and who’s fault is it when nobody else was involved in your actions? What happened, happened. You are not responsible for what others do or how they react, but only for your own actions and reactions. That being said, you are responsible for your own emotions as well as all the consequences of your action stemming from those emotions.

3. It’s okay to be wrong. In fact, it is great to be wrong sometimes. It is a good thing to be proven wrong if you have been acting on faulty assumptions. But there are times when nobody can prove you wrong because none of the conditions for your action were ever met (meaning that the possibility of being proved wrong does not exist). The downside of having completed an action based on faulty assumptions is that you have to live with yourself afterward. There are no other consequences. Know your boundaries and when to switch over from “I think” mode into “I know” mode because once you move into the latter, all further discussion becomes pointless.

4. We all make mistakes. You are allowed to make mistakes. You are even obligated to make mistakes because a mistake is nothing more than another way of doing things. Productive people learn from their mistakes and adjust. Unproductive people simply repeat them and blame everyone else for their failure. One way to begin learning from your mistakes is by thinking in terms of “failure modes.” Failure modes are more than just slips and lapses; they can include mistakes, incorrect assumptions, poor organization, lack of knowledge… anything that contributes to a less than optimal outcome. The way to begin learning from your failures is to take the time to find out what you did wrong, why it happened, and how you can avoid doing it again in the future.

5. Feel the fear and do it anyway. Of course, it’s natural to feel a bit nervous when you’re about to put yourself out there. A little fear can even be a good thing, as it keeps us sharp. Learn to see the upside in failure. Every failure contains valuable information that can be used to avoid or minimize failures in the future. Being vulnerable is daring to be ourselves. by sharing our stories instead of hiding them away, we are encouraging others to do the same. We are talking about our lives, what gives us joy and meaning, what breaks our hearts. What’s the antidote to vulnerability? Nothing! So go ahead, try something new…see what happens… break free from being so scared of life. Don’t be afraid to love this much.

Vulnerability is one of the strongest things you will ever do. Being vulnerable means expressing your true emotions openly. Just because you made a mistake once doesn’t mean your entire life deserves to be thrown out the window! Have faith in yourself and trust yourself enough to know that you can get past this feeling. As William DeFoore said in his book, “There’s no way around this stuff—no shortcut, no get-around, no back door. It’s always going to sting a little when we tell someone about our stumbles. It’s worth it, though, to experience the freedom that comes with sharing these stories because only when we own who we are can others love us for who we are.

Check out my book, Living Without Skin: Everything I Never Knew About Fierce Vulnerability at www.livingwithoutskin.com to learn more about my own journey with vulnerability. 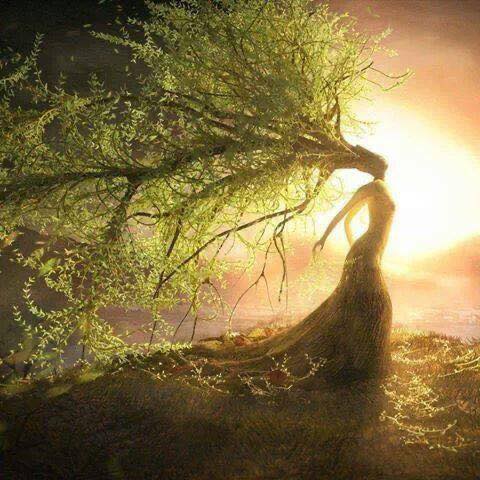 Get The Scoop!You'll get information on new releases and events, but you won't get spammed!